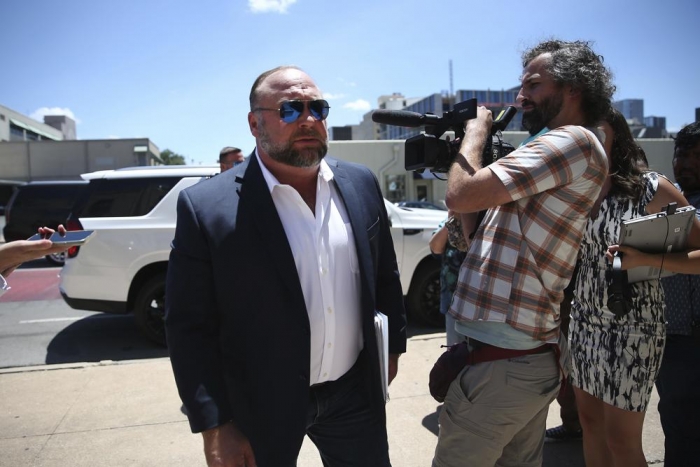 Conspiracy theorist Alex Jones testified Wednesday that he now understands it was irresponsible of him to declare the Sandy Hook Elementary School massacre a hoax and that he now believes it was “100% real.”

Speaking a day after the parents of a 6-year-old boy who was killed in the 2012 attack testified about the suffering, death threats and harassment they’ve endured because of what Jones has trumpeted on his media platforms, the Infowars host told a Texas courtroom that he definitely thinks the attack happened.