Abortion, Joe Biden, Executive Orders
Save for Later
From The Center 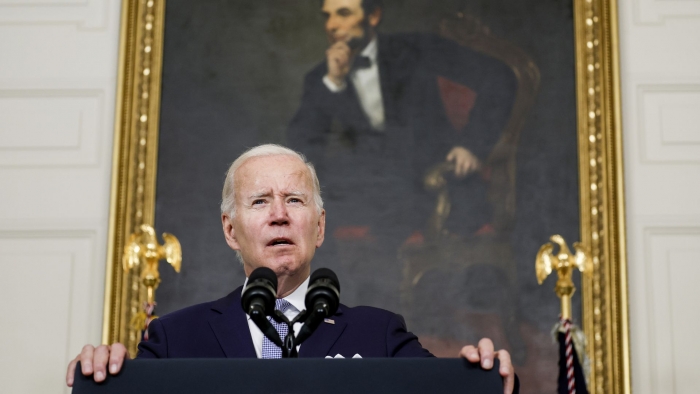 President Biden on Wednesday will issue an executive order aimed at protecting people's ability to travel out-of-state to access abortion.

The big picture: This would be the second executive order the president has issued to preserve abortion access following the Supreme Court's ruling overturning Roe v. Wade.

State of play: Biden will sign the executive order during the first meeting of the White House's Task Force on Reproductive Health Care, which is focused on coordinating the federal government's efforts on reproductive health.