Joe Biden, Monkeypox, Public Health
Save for Later
From The Left 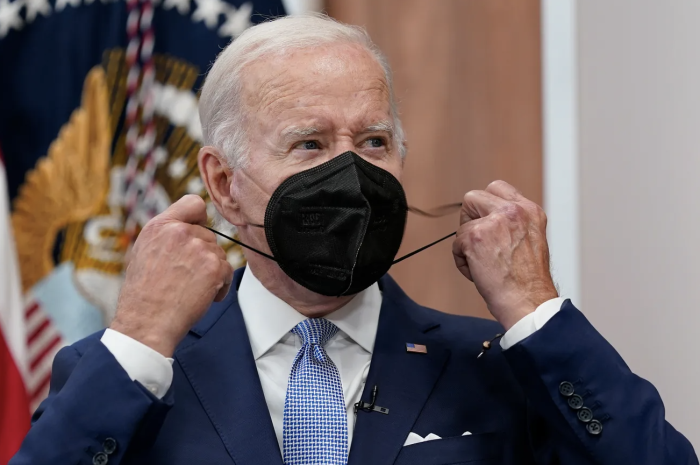 President Joe Biden has chosen top officials at the Federal Emergency Management Agency and the Centers for Disease Control and Prevention to lead the nation’s fight against monkeypox.

The two officials will lead the administration’s strategy and operations to combat the current monkeypox outbreak, including increasing the availability of tests, vaccinations and treatments, the statement said.

The appointments come as the...

Read full story
Some content from this outlet may be limited or behind a paywall.
Joe Biden, Monkeypox, Public Health

Biden Will Get Billions To Spend On Green Programs. Here’s What Happened Last Time He Had That Money
The Daily Caller