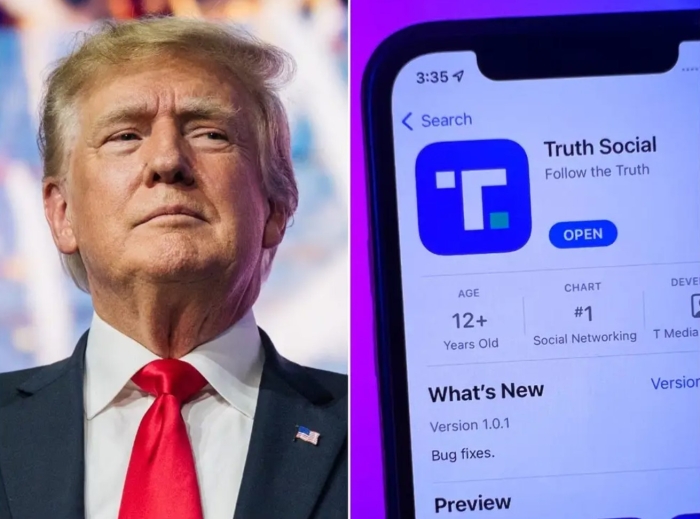 But ever since its rocky start when it partially launched in February, its moderators have removed or limited the visibility of users' posts, often without explanation, according to a new investigation from the nonprofit, left-leaning consumer advocacy organization Public Citizen.

Read full story
Some content from this outlet may be limited or behind a paywall.
Free Speech, Social Media, Content Moderation, Technology, Truth Social, Donald Trump