Race And Racism, Asian Americans, New York City, New York
Save for Later
From The Left 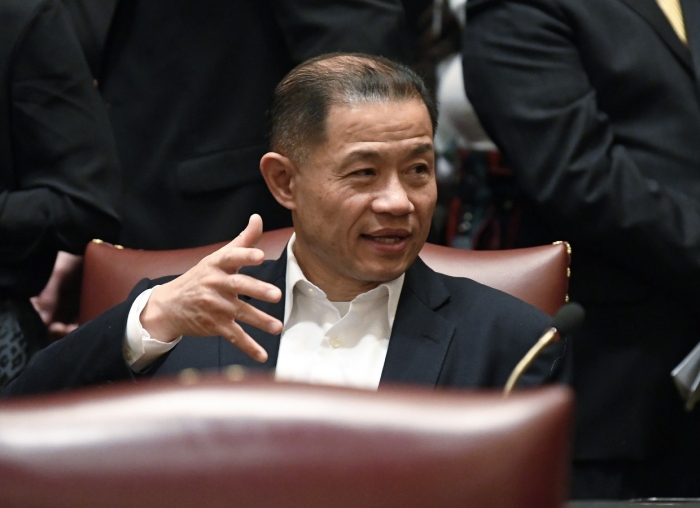 New York state Sen. John Liu tweeted a video Monday in which he shared a racist voicemail he received, saying he hopes to draw attention to increased anti-Asian hate in New York City and across the country.

In the video, an apparent constituent can be heard hurling racist anti-Asian slurs at Liu, saying that Liu has lost the person's vote and telling him to “go back to … China.”

“Another day at the office,” an exasperated Liu says in the video.

Liu, who is Taiwanese American, said in an interview with...