North Carolina certifies the Green Party, which could allow it onto the Senate ballot 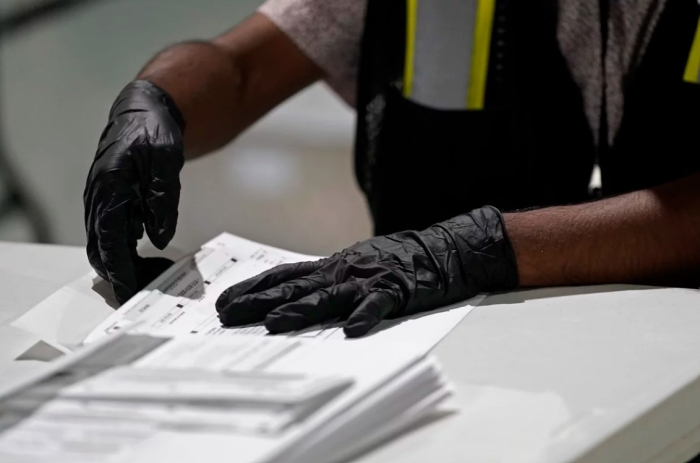 The North Carolina Board of Elections voted Monday to certify the Green Party as a political party in the state — a decision that could allow the party's U.S. Senate candidate to be on the November ballot in one of the nation's most competitive races.

If a federal judge rules next week that Matthew Hoh can be on the ballot, it could complicate the election for Democratic former state Supreme Court Justice Cheri Beasley, who is in a close contest against Republican U.S. Rep. Ted Budd.