Broad Public Approval of New Gun Law, but Few Say It Will Do a Lot To Stem Gun Violence

Gun Control And Gun Rights, Joe Biden
Save for Later
From The Center 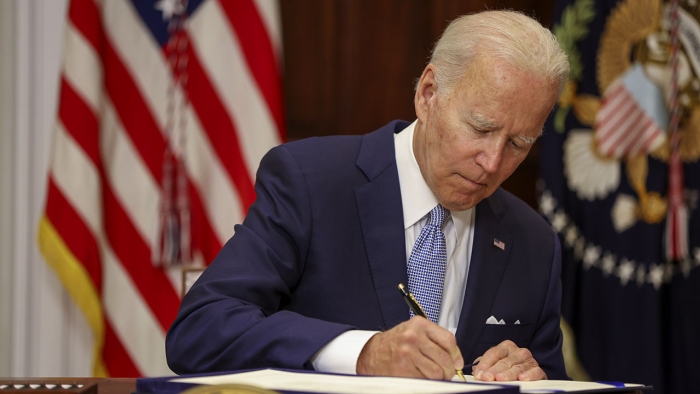 How we did this

Despite broad support for the new law, however, most Americans are not optimistic it will do much to reduce gun violence in...