Gun Control And Gun Rights, Joe Biden
Save for Later
From The Left 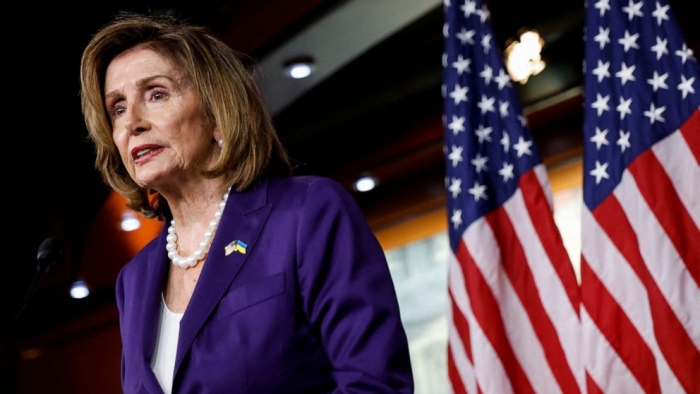 Combative hearing as CEOs pressed over role in gun violence

Gun-makers were grilled on Capitol Hill about their companies' role in gun violence in the U.S. and the sale of AR-15 style weapons.

The House of Representatives on Friday passed a bill to ban assault-style weapons.