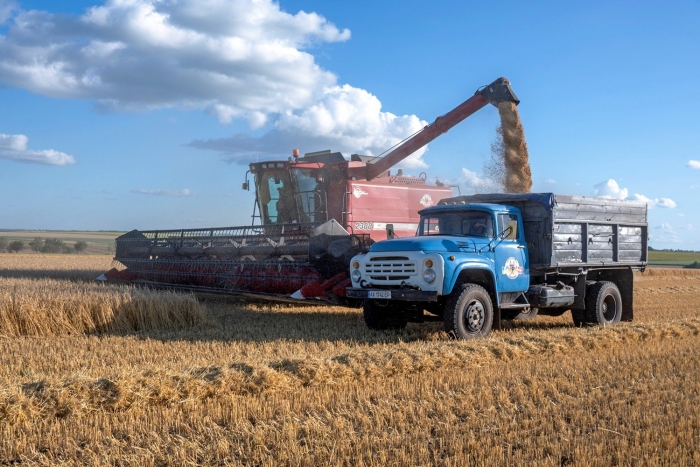 A top United Nations official said a first batch of grain from a Ukrainian Black Sea port could ship out as soon as Friday, one of the first such shipments since Russia launched its invasion of Ukraine in February. The expected shipment is a crucial test case for a rare diplomatic deal in the midst of the war in Ukraine to alleviate the global food crisis.

Read full story
Some content from this outlet may be limited or behind a paywall.
World, Ukraine, Russia, Trade, Ukraine War, Food, World Hunger, Economy And Jobs, Europe, Black Sea