Biden to Now Build Portion of Trump's Wall in Arizona

Immigration, Joe Biden, Border Wall, Arizona
Save for Later
From The Right 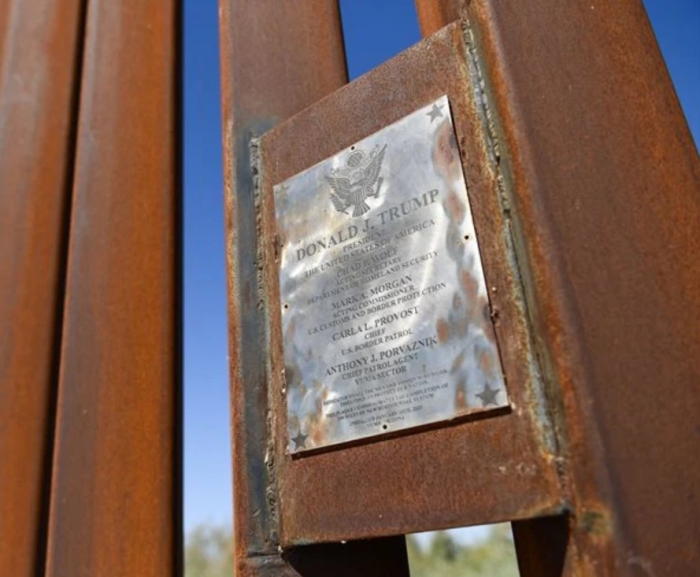 Illegal immigration in Arizona has apparently become so bad even a vulnerable midterm Democrat senator had to urge the Biden administration to pick up building a portion of former President Donald Trump's border wall.

And, "after many months of pushing," President Joe Biden's Department of Homeland Security has agreed to do it, Sen. Mark Kelly, D-Ariz., announced Thursday – just in time before Tuesday's primary elections in Arizona.

Read full story
Some content from this outlet may be limited or behind a paywall.
Immigration, Joe Biden, Border Wall, Arizona