Race And Racism, Environment, Chicago, Housing And Homelessness
Save for Later
From The Center 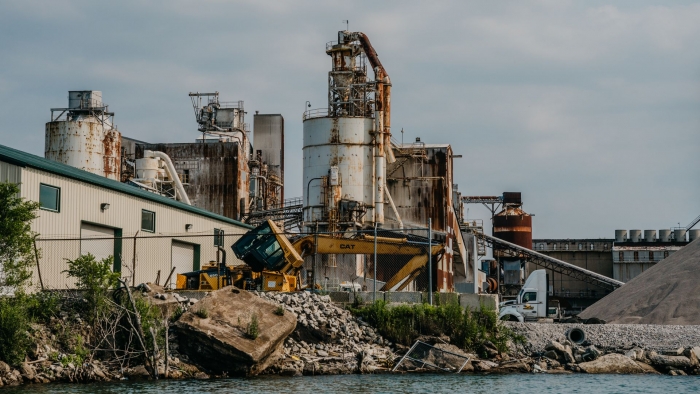 Mayor Lori Lightfoot and the city were accused of environmental racism last week by the U.S. Department of Housing and Urban Development.

Why it matters: If the city doesn't address HUD's concerns, it could risk millions of dollars in federal housing funds.

Driving the news: A leaked letter from HUD claims the city violated residents' civil rights in trying to move a metal shredder from the North Side to the Southeast Side.

In the letter, HUD says "the city knew the relocation would negatively impact the Southeast neighborhoods."

News and Information about Race and Racism
Go ad-free! Support AllSides.
About these ads
https://www.axios.com/local/chicago/2022/07/25/feds-claim-city-of-chicago-violated-civil-rights
AllSides partners with Citizen Connect to help people connect across divides.