Trump: 'Our Country Has Been Brought to Its Knees'

Donald Trump, Politics, 2024 Election, America First
Save for Later
From The Right 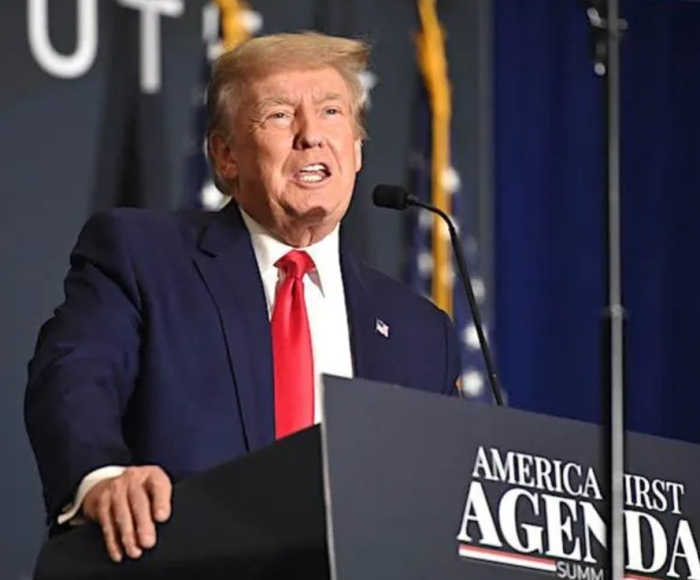 Former President Donald Trump, in his first trek to Washington since the end of his presidency, delivered blistering remarks on a country that had been "made great again" but has more recently become "a beggar nation."

Read full story
Some content from this outlet may be limited or behind a paywall.
Donald Trump, Politics, 2024 Election, America First

News
What the Mar-a-Lago search portends for the US, and a president
Christian Science Monitor