Economy And Jobs, Business
Save for Later
From The Center 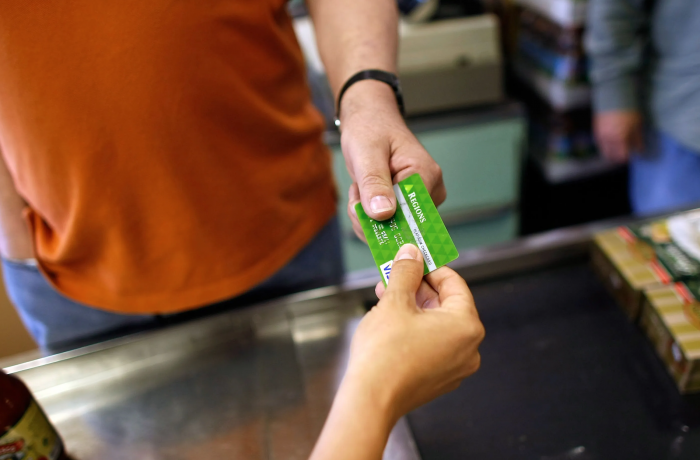 US consumer confidence data for July, which was released Tuesday, showed a third straight month of decline. The Conference Board, which runs the monthly surveys, reiterated that it expects strong headwinds for consumer spending in the next six months, echoing what analysts have been saying since the start of the year—that people are going to tighten their belts.

However, consumers have yet to actually do so. US retail sales increased 1% in June, the latest figures available, with nine out of the 13 tracked retail categories increasing last month.

Read full story
Some content from this outlet may be limited or behind a paywall.
Economy And Jobs, Business

News and Information about Economy and Jobs
Go ad-free! Support AllSides.
About these ads
https://qz.com/why-americans-keep-splurging-even-as-they-turn-sour-on-1849333075
AllSides partners with Citizen Connect to help people connect across divides.