Elections, Politics, Donald Trump, Ron DeSantis, 2024 Election
Save for Later
From The Right 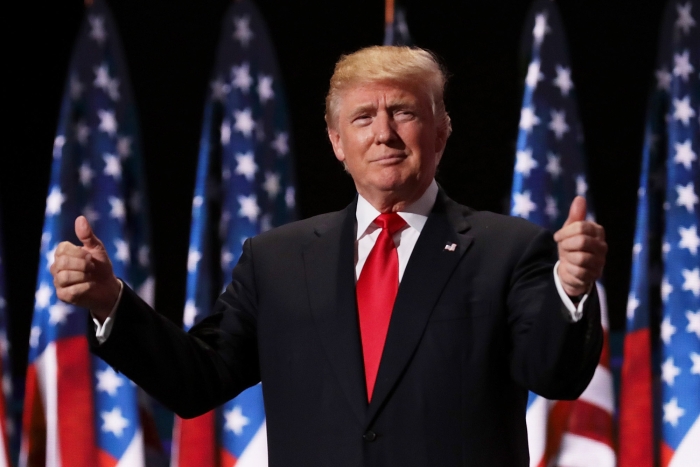 Young conservatives overwhelmingly chose former President Donald Trump over Florida Gov. Ron DeSantis in a straw poll at a summit in the Sunshine State on Sunday.

Asked who they would vote for if the former president launched a re-election bid for 2024, 78.7% of the attendees at the Turning Point USA gathering chose Trump, while 19% picked DeSantis, Fox News reported.

No other Republican even came close.

South Dakota Gov. Kristi Noem was the nearest at 1%, followed by former Secretary of State Mike Pompeo at 0.5%, while Sen. Ted Cruz of...