Supreme Court, Term Limits, Federal State And Tribal Powers
Save for Later
From The Center 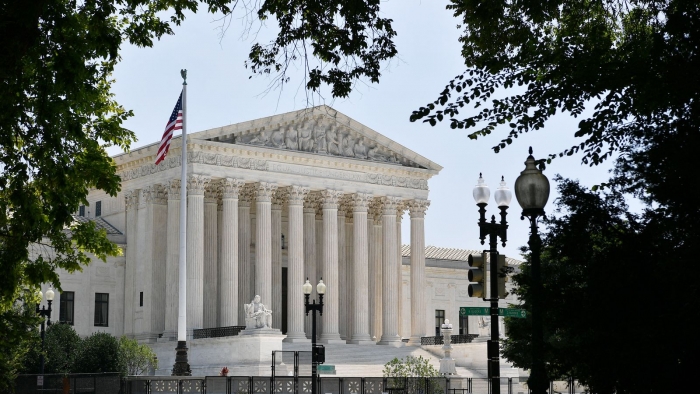 67% of Americans favor term limits for Supreme Court justices, per a new poll from AP and NORC Center for Public Affairs Research.

Driving the news: That breaks down to 82% of Democrats and 57% of Republicans.

43% of Americans also say they have "hardly any" confidence in the court — up from 27% three months ago.

The big picture: The poll comes soon after the Supreme Court issued a number of high-profile rulings, including overturning Roe v. Wade and expanding gun rights.

53% of Americans disapprove of the court's decision to overturn Roe, while 30% approve and... 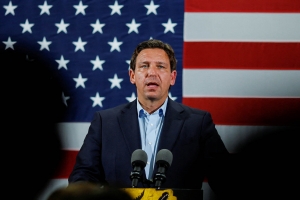