Deportation, Immigration, United Kingdom
Save for Later
From The Left 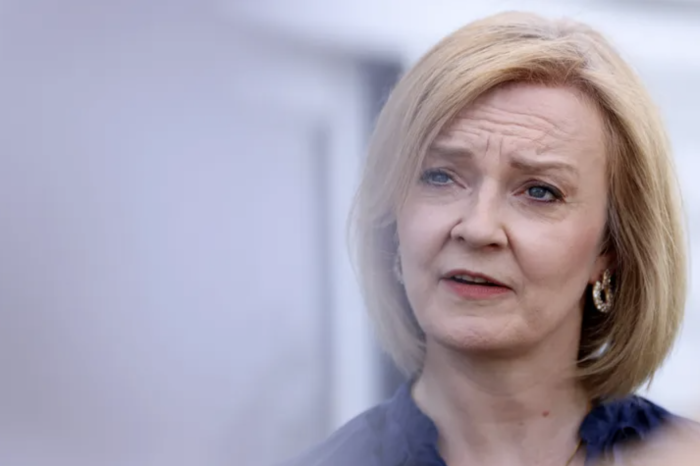 Liz Truss has vowed to deport more migrants if she is elected prime minister.

The foreign secretary said she would strike more Rwanda-style deportation deals in a bid to halt small boats bringing illegal immigrants from France.

Truss, who is battling it out against Rishi Sunak for Boris Johnson’s job, also vowed to bolster Border Force staff by 20 per cent in a bid to deter people from crossing the Channel.

The pledges come as the leadership rivals struck a hard-line tone on immigration in a bid to win over... 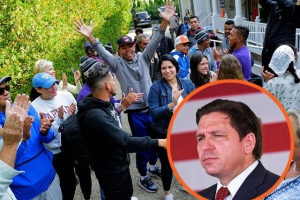 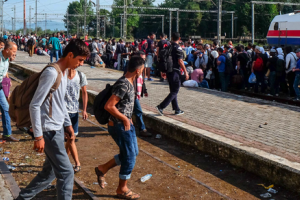