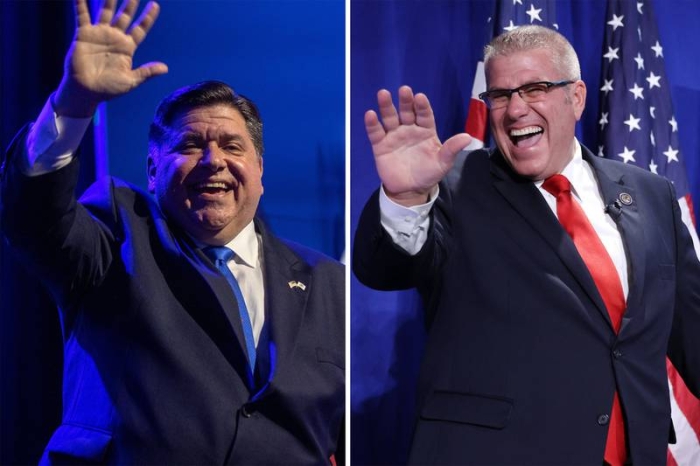 The reports, filed with the Internal Revenue Service as part of the DGA’s tax-exempt status and covering April through June, show Pritzker’s contribution represented almost half of the roughly $52 million the DGA raised in the quarter.

Read full story
Some content from this outlet may be limited or behind a paywall.
2022 Elections, J.B. Pritzker, Illinois, Chicago, Politics, Elections, Campaign Finance, Democratic Party