Jan. 6 probe: Trump did ‘everything’ to overturn election 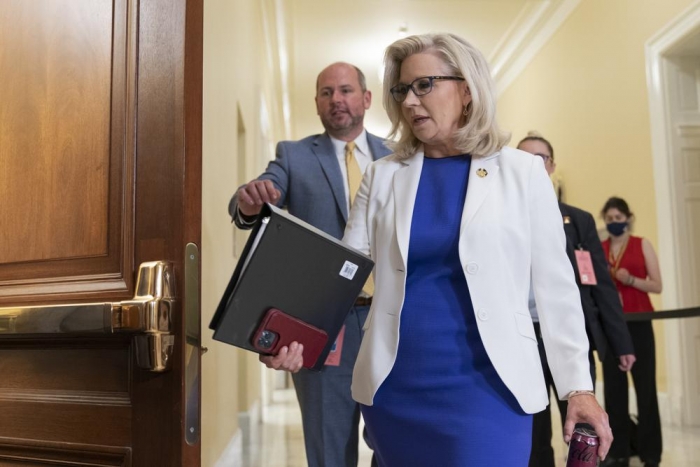 Chairman Bennie Thompson opened Thursday’s prime-time hearing of the Jan. 6 committee saying Donald Trump as president did “everything in his power to overturn the election” he lost to Joe Biden, including before and during the deadly Capitol attack.

“He lied, he bullied, he betrayed his oath,” charged Thompson, D-Miss.

After months of work and weeks of hearings, committee co-chair Liz Cheney of Wyoming said “the dam has begun to break” on revealing what happened that day, at the White House as well as in the violence at the Capitol.