Business, Amazon, Healthcare, Banking And Finance
Save for Later
From The Center 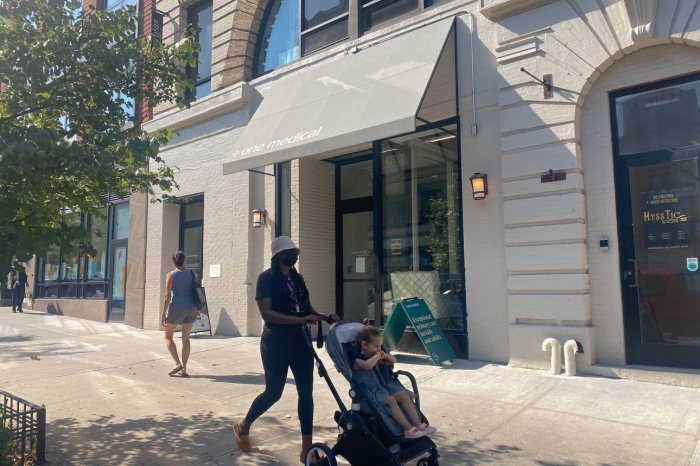 Amazon.com AMZN 0.53%▲ Inc. is buying an operator of primary-care clinics, a significant expansion of a similar service the tech giant launched several years ago that underscores its sweeping ambitions in healthcare.

The $3.9 billion deal, including debt, for 1LifeHealthcare Inc., ONEM 68.57%▲ which operates a primary-care practice under the name One Medical, is the first major acquisition announced during the tenure of Chief Executive Andy Jassy, for whom expansion into healthcare is a top priority.

Read full story
Some content from this outlet may be limited or behind a paywall.
Business, Amazon, Healthcare, Banking And Finance