Public Health, Birth Control, US House, US Congress, Women's Issues
Save for Later
From The Left 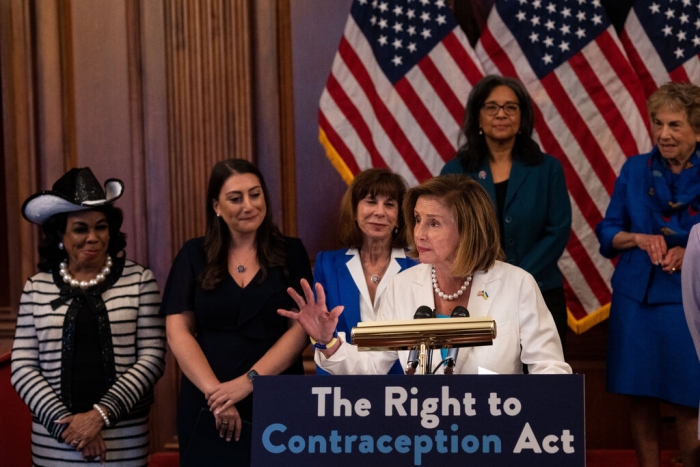 The House on Thursday passed legislation to codify access to contraception nationwide, moving over almost unanimous Republican opposition to protect a right that is regarded as newly under threat after the Supreme Court’s overturning of Roe v. Wade.

The measure is almost certain to fail in the evenly divided Senate, where most Republicans are also likely to be opposed. The vote was the latest election-year move by Democrats to draw a sharp distinction with Republicans on a social issue that has broad support.

Read full story
Some content from this outlet may be limited or behind a paywall.
Public Health, Birth Control, US House, US Congress, Women's Issues