LGBTQ Issues, Transgender Issues, Cancel Culture
Save for Later
From The Center 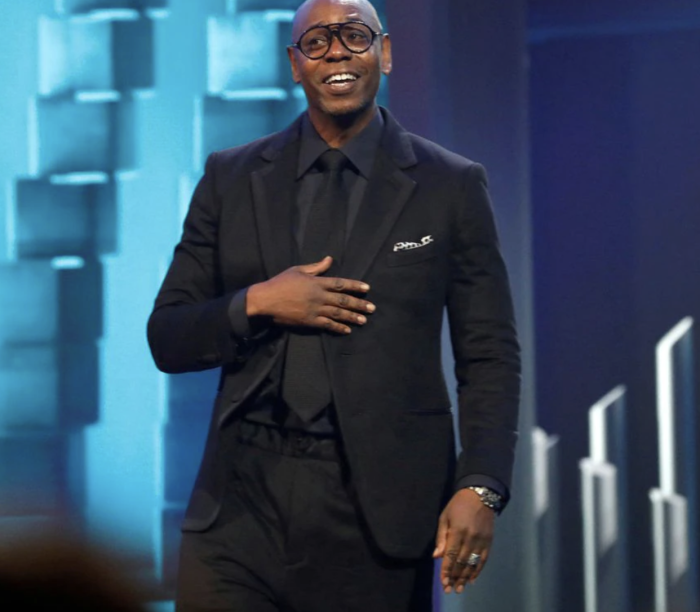 A U.S. venue cancelled Dave Chappelle's stand-up show just hours before he was due on stage on Wednesday, after critics lamented the scheduled gig following controversy over the comedian's jokes about transgender people.

In a statement on its website, First Avenue in Minneapolis, Minnesota said Chappelle's show would moved to the city's Varsity Theater, where the U.S. comedian is also due to perform on Thursday and Friday.

Yup, Velma is a lesbian. A new film removes any doubt.
Washington Post

Yup, Velma is a lesbian. A new film removes any doubt.
Washington Post