Bias of The Dallas Morning News 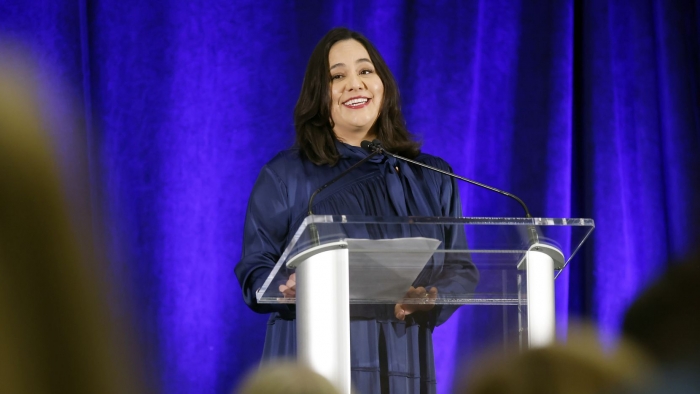 In the pair’s first fundraising face-off since the May primary election, Garza netted nearly $520,000 in campaign donations compared to the $340,000 raised by Paxton, according to campaign finance reports.

Read full story
Some content from this outlet may be limited or behind a paywall.
2022 Elections, 2022 Texas Attorney General Election, Ken Paxton, Campaign Finance