Abortion, Kamala Harris, Slavery
Save for Later
From The Right 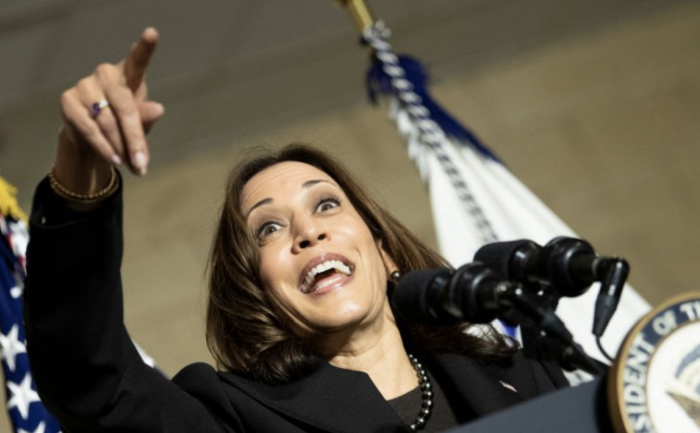 Vice President Kamala Harris compared restrictions on abortion to America’s history of chattel slavery during a speech on Monday at the NAACP’s national convention.

"We know, NAACP, that our country has a history of claiming ownership over human bodies," Harris said after criticizing the Supreme Court's June ruling overturning Roe v. Wade. "And today, extremist so-called leaders are criminalizing doctors and punishing women for making health care decisions for themselves."

Recommended Reading
When Republicans Try to Change the Subject