Gun Control And Gun Rights, Justice, Criminal Justice
Save for Later
From The Left 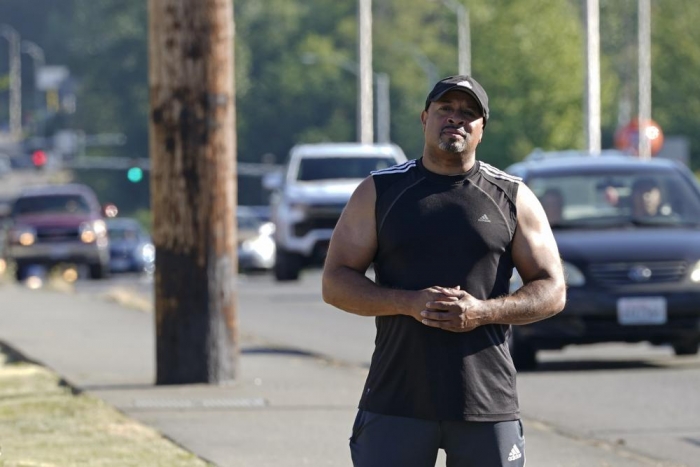 Dominique Davis was inside a Seattle-area church one day in March 2021 when a man with a handgun opened fire during a meeting of Community Passageways, a group he founded that works to curb gun violence.

The gunman shot 19-year-old Omari Wallace several times before fleeing. Wallace, who was attending an orientation for a program to steer young people away from violence and keep them out of prison, died from his wounds.

Two more Seattle shootings followed that week. “It was back to back to back,” Davis recalled.