Border Crisis, Immigration, Terrorism
Save for Later
From The Right 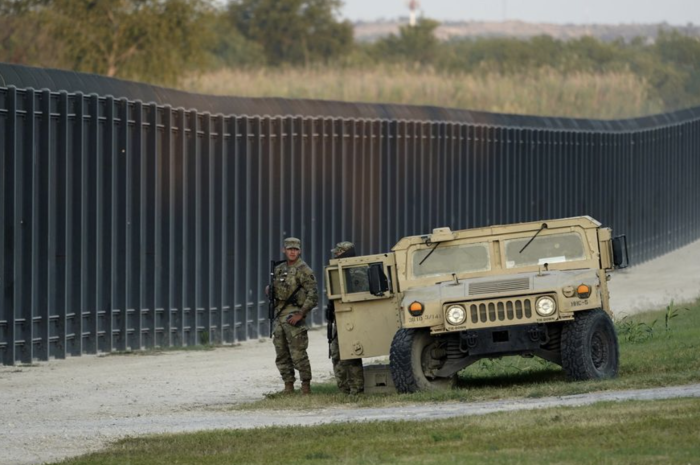 Among those were six more arrests of terrorism suspects at the southern border, according to data released by Customs and Border Protection late Friday.

The total arrests marked a decline compared to May.

Of the 207,416 people encountered, 191,898 were nabbed by Border Patrol agents as they snuck across the border between official crossings. The rest were encountered by CBP officers at...

Read full story
Some content from this outlet may be limited or behind a paywall.
Border Crisis, Immigration, Terrorism