Academic: Polls Show Immigration Is a Loser for Democrats

Democratic Party, Immigration, Polls
Save for Later
From The Right 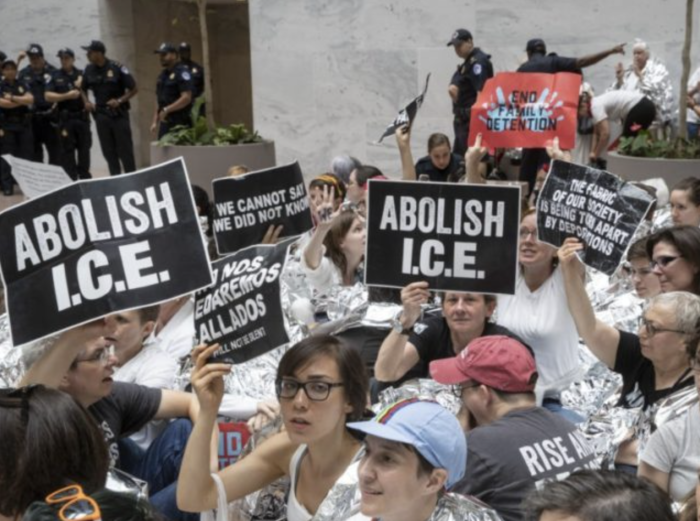 Immigration is a political winner for the GOP because more Republicans care about it more strongly than do Democrats, says an academic who has made a career studying manipulated polls.

“Democratic voters who support immigration simply do not see the issue as important as do the predominantly Republican voters who oppose it … [so GOP] opponents remain more politically influential than supporters,” said a July 14 op-ed in the Washington Post.

Alexander Kustov, an assistant professor at the University of North Carolina at Charlotte, continued:

Read full story
Some content from this outlet may be limited or behind a paywall.
Democratic Party, Immigration, Polls

The identity of ‘Perla’ is revealed, creating new woes for DeSantis
Greg Sargent

The identity of ‘Perla’ is revealed, creating new woes for DeSantis
Greg Sargent