Criminal Justice, Crime, Environment, Transportation
Save for Later
From The Right 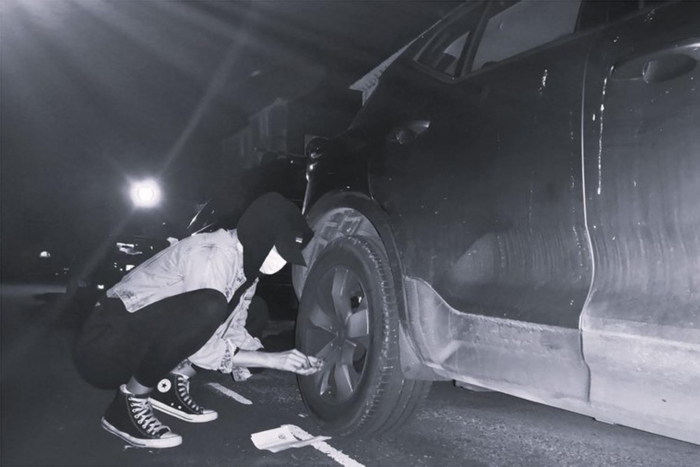 They’re not tire-d out yet.

The eco-warriors who deflated the tires of dozens of SUVs in the Big Apple have struck in at least three other US cities — and threatened to “expand massively” across the country.

The Tyre Extinguishers — which started in the UK, hence the spelling — claimed late Wednesday to have so far hit more than 5,000 SUVs in at least eight countries with “more planned.”