Voting Rights And Voter Fraud, Elections, 2020 Election, Republican Party, Progressives
Save for Later
From The Center 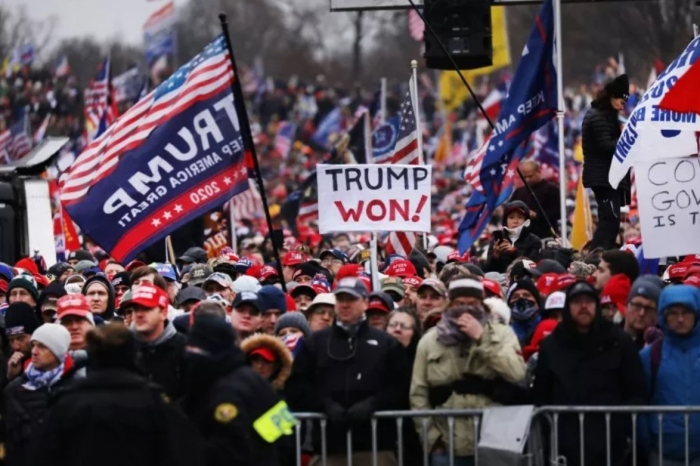 A progressive campaign is set to ask every elected Republican official and every Republican running for office in this year's midterms whether they believe the false claim that the 2020 presidential election was stolen.

Read full story
Some content from this outlet may be limited or behind a paywall.
Voting Rights And Voter Fraud, Elections, 2020 Election, Republican Party, Progressives