Supreme Court, Abortion, Harassment
Save for Later
From The Right 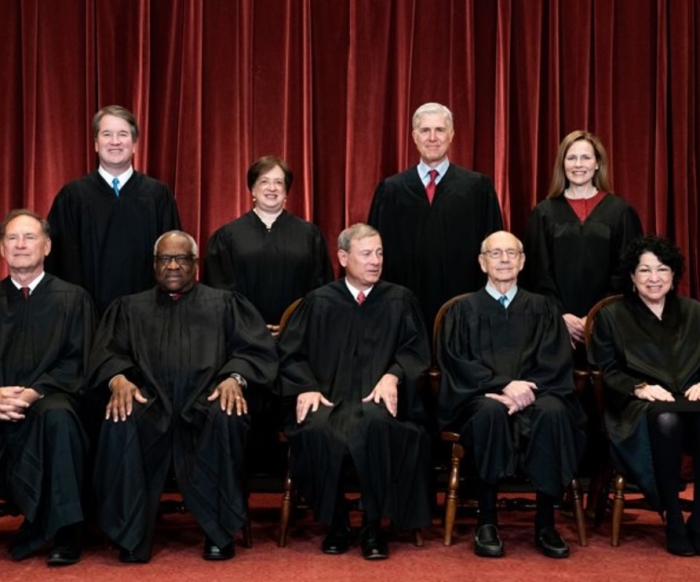 A progressive, pro-abortion group has put a bounty on the six conservative Supreme Court justices.

ShutDownDC offered $50 to people who harass any of the justices who voted in the majority to uphold the Mississippi law, Dobbs v. Jackson Women's Health Organization that led to overturning Roe v. Wade.

In a 6-3 decision on June 24, the court upheld the Mississippi law that bans abortion after 15 weeks of pregnancy, and ruled that the Constitution does not enshrine a right to an abortion, and that the issue belongs with the states.

Read full story
Some content from this outlet may be limited or behind a paywall.
Supreme Court, Abortion, Harassment

Mocking the Police Is Not a Crime
Reason