Privacy, Abortion, Google
Save for Later
From The Left 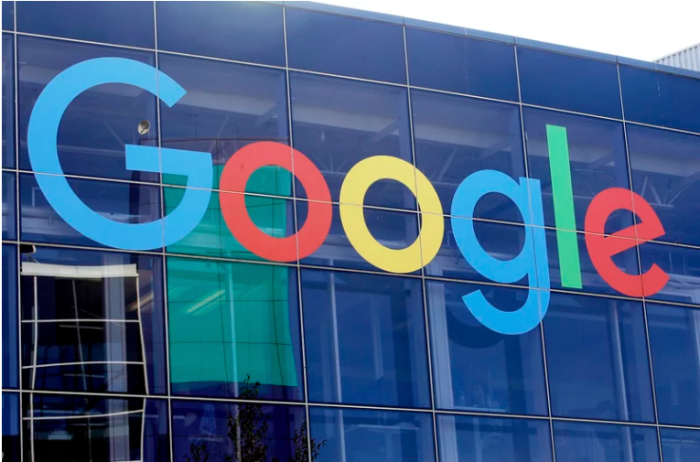 When police are trying to solve a crime, they often turn to Google for help.

It makes sense since the Silicon Valley giant has grown into a nearly $1.6 trillion company on the strength of its most valuable asset: Data on billions of people.

And often, finding out where someone was at the time of a crime, or what they were Googling before a crime occurs, can be pivotal to investigators.