Arts And Entertainment, Courts, Depp-Heard Trial, Culture
Save for Later
From The Right 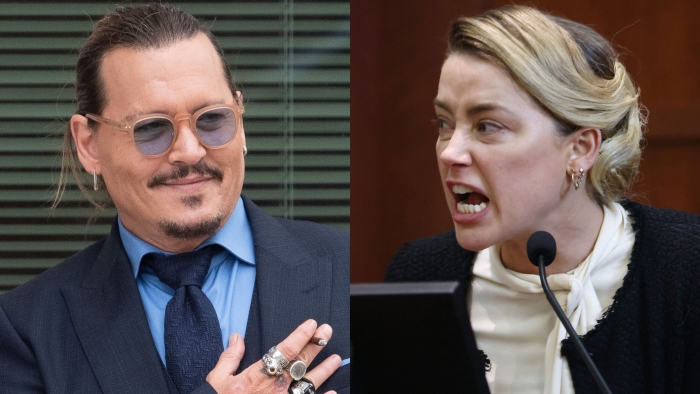 An alleged juror error that was discovered in actor Johnny Depp’s defamation trial victory over ex-wife Amber Heard could result in a mistrial and a new trial being ordered, Heard’s team says.

Heard’s legal team reportedly discovered that one of the jurors who showed up after being summoned was not, in fact, on the juror list to serve on the trial.

Read full story
Some content from this outlet may be limited or behind a paywall.
Arts And Entertainment, Courts, Depp-Heard Trial, Culture 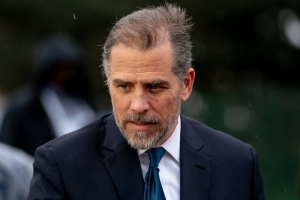 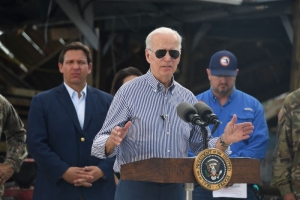 News and Information about Arts and Entertainment
Go ad-free! Support AllSides.
About these ads
https://www.dailywire.com/news/breaking-alleged-error-in-johnny-depp-amber-heard-case-could-force-new-trial-filing-says

Kim Kardashian was charged for illegally hawking a cryptocurrency
Quartz

News
‘It’s A Scary Time To Have An Opinion’: ‘The Batman’ Actress Says She Wishes She Handled Smith’s Oscars Slap Differently
The Daily Wire