US Jobless Claims Rose Last Week to Highest Since January

Economy And Jobs, Unemployment
Save for Later
From The Left 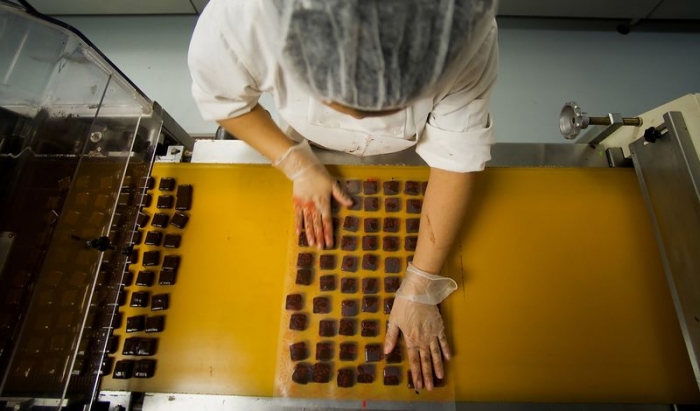 Applications for US unemployment insurance last week rose slightly to the highest since January, suggesting that the strength in the labor market is moderating.

Initial unemployment claims increased by 4,000 to 235,000 in the week ended July 2, Labor Department data showed Thursday. The median estimate in a Bloomberg survey of economists called for 230,000 applications.

Continuing claims for state benefits rose to 1.38 million in the week ended June 25, still near a historic low but the highest in nine weeks.

The rise in claims underscores some moderation in...

Read full story
Some content from this outlet may be limited or behind a paywall.
Economy And Jobs, Unemployment