Elections, Politics, Gavin Newsom, California, 2024 Election
Save for Later
From The Right 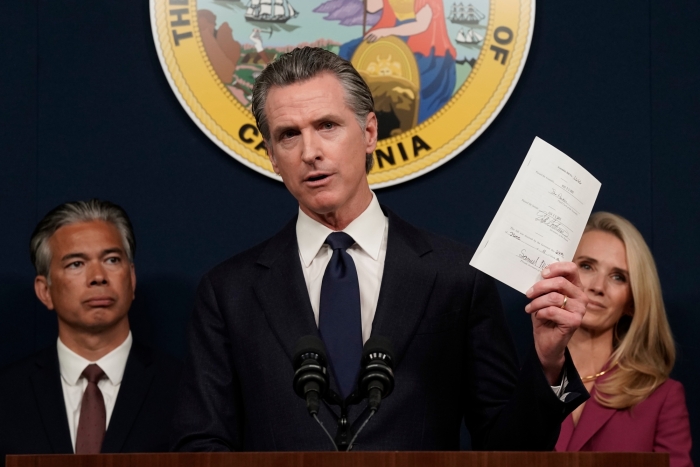 “I don’t know how many times you can say no in ways that others don’t say no,” he told one journalist who asked the question recently.”

“Yeah, I mean, I have sub-zero interest,” Newsom told another. “It’s not even on my radar.”

Read full story
Some content from this outlet may be limited or behind a paywall.
Elections, Politics, Gavin Newsom, California, 2024 Election