2024 Watch: In the fundraising fight, Ron DeSantis is the $100 million man

Campaign Finance, Ron DeSantis, 2024 Election
Save for Later
From The Right 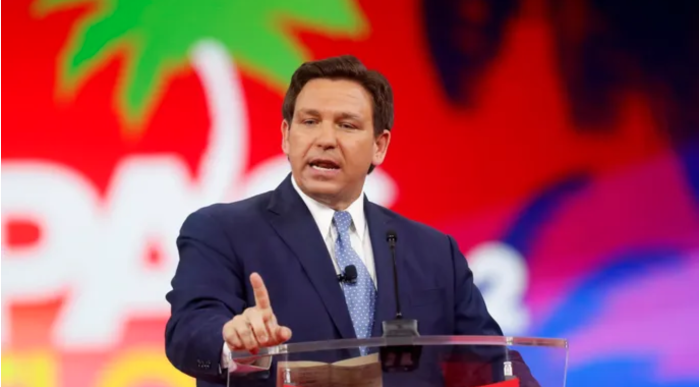 As he runs for reelection for a second term steering Florida, Republican Gov. Ron DeSantis has morphed into a fundraising behemoth.

The deadline to report March fundraising totals to Florida’s Secretary of State isn’t until Monday, but it’s already clear that the governor – through his reelection campaign and Friends of Ron DeSantis, his political committee - has already hauled in over $100 million so far in the 2022 cycle.

When Republicans Try to Change the Subject
Dan Schnur 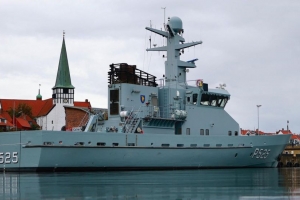 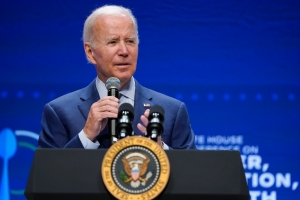