Fact Check: Is Mississippi Planning to Use Dogs to Detect Pregnant Women?

Facts And Fact Checking, Abortion
Save for Later
From The Center 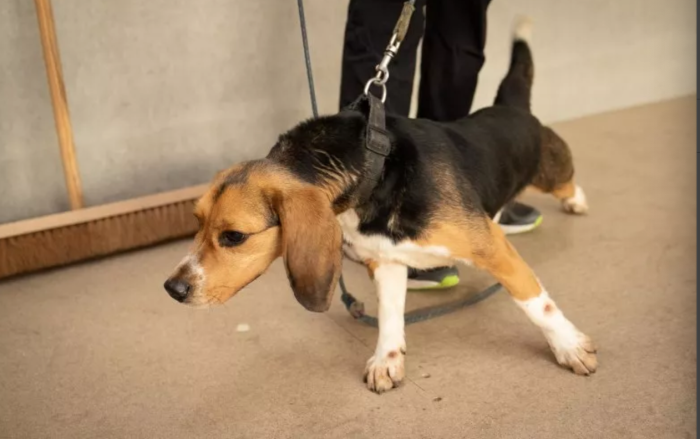 A tweet sent on July 1, 2022, from comedian Chip Franklin claimed that Mississippi lawmakers have discussed using dogs at airports to detect pregnant women.

The tweet, which has had more than 40,000 engagements since it was posted, spread quickly elsewhere on Twitter too.

Mississippi is among the 13 states which enacted trigger laws after the Supreme Court overturned Roe v. Wade in June 2022.

It was also the state which sparked the Supreme Court's decision after its Department of Health state health officer, Thomas Dobbs, appealed a U.S. District Court...

Read full story
Some content from this outlet may be limited or behind a paywall.
Facts And Fact Checking, Abortion