Will America Ever Find Out Who the Supreme Court Leaker Is?

Supreme Court, Abortion, Roe V Wade Leak
Save for Later
From The Right 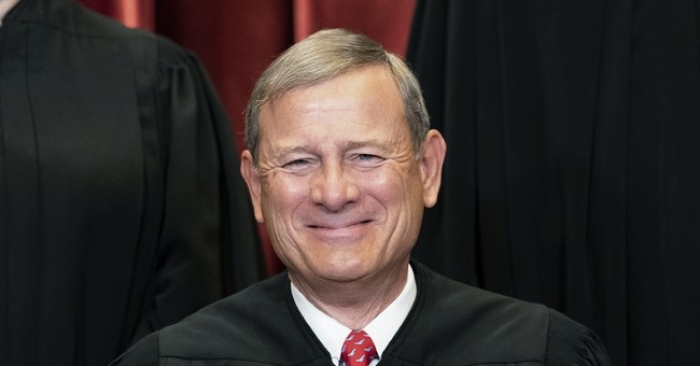 Last Thursday, the Supreme Court officially ended its term after releasing final opinions on a number of cases.

But the Supreme Court still hasn't revealed who leaked the draft opinion of Dobbs v. Jackson Women's Health Organization at the beginning of May.

Shortly after the leak, Chief Justice John Roberts tasked the Marshal of the Court to get to the bottom of the breach and called it egregious.

"To the extent this betrayal of the confidences of the Court was intended to undermine the integrity of our operations, it will not succeed....

Read full story
Some content from this outlet may be limited or behind a paywall.
Supreme Court, Abortion, Roe V Wade Leak