Supreme Court's next term could be just as contentious 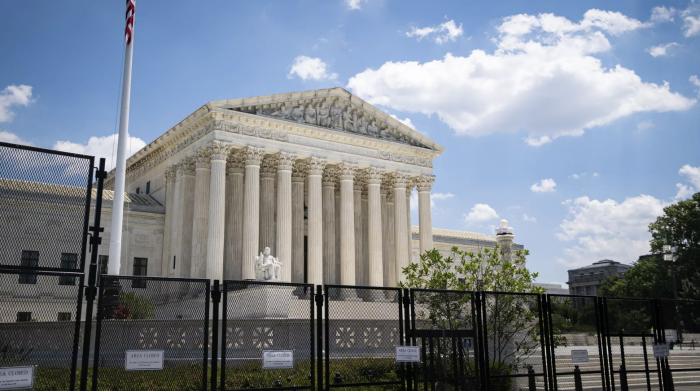 The most recent Supreme Court term ended with its conservative majority getting rid of major precedents — most notably Roe v. Wade — and setting new ones on religion and guns.

Driving the news: With a 6-3 majority, the next term — which is set to start in October — could be just as big. Here's a look at some of the most prominent cases the court has already agreed to hear.