Under Obamacare, birth control pills are free. Why aren’t vasectomies? 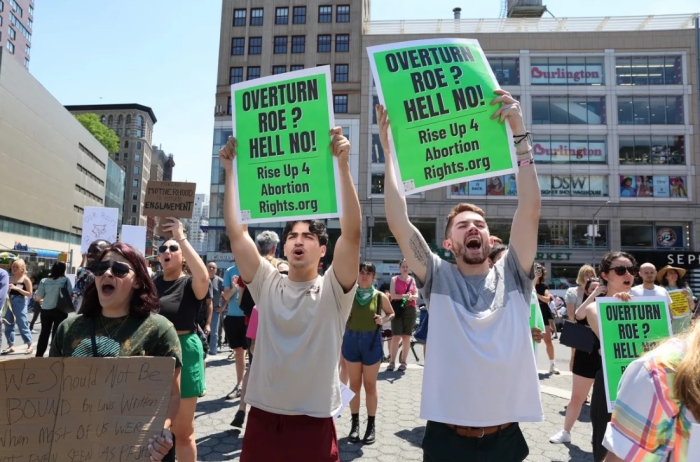 In early May, after the Supreme Court draft opinion to overturn Roe v. Wade leaked, Google searches for vasectomies spiked — and then spiked again in late June when the final decision was handed down on June 24.

Bobby Najari, a urologist and assistant professor at NYU Langone Health, says some of that spike translated into a modest uptick in vasectomy consultations. “It came up in a consultation about vasectomy just today with a patient saying that [the Supreme Court decision] just highlighted the burden that is placed on women when it comes to reproductive health.”