Immigration, Border Crisis, Crime, Smugglers, Mexico
Save for Later
From The Center 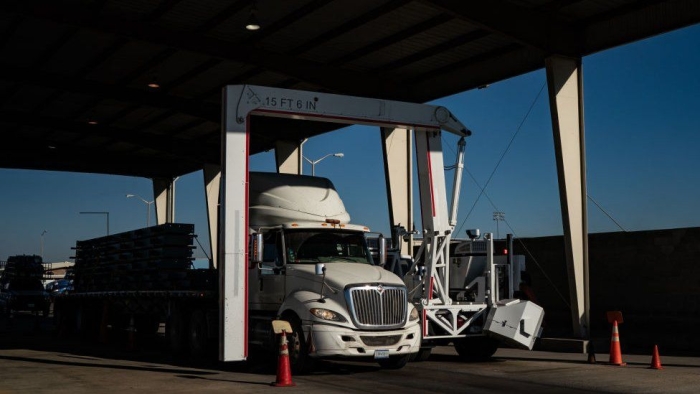 The lure of easy money from human traffickers is sometimes impossible to resist for US truckers operating near the border, according to one "heartbroken" Mexican-American driver.

"David" - who asked to remain anonymous due to the subject's sensitive nature - said that smuggling migrants "is a big business" in southern US states along the border.

And he said that that death is a constant in the daily smuggling of migrants across that boundary.

One such trip this week ended in tragedy, with 53 migrants found dead in San Antonio, Texas,...