Facts And Fact Checking, Military, LGBT Issues
Save for Later
From The Left 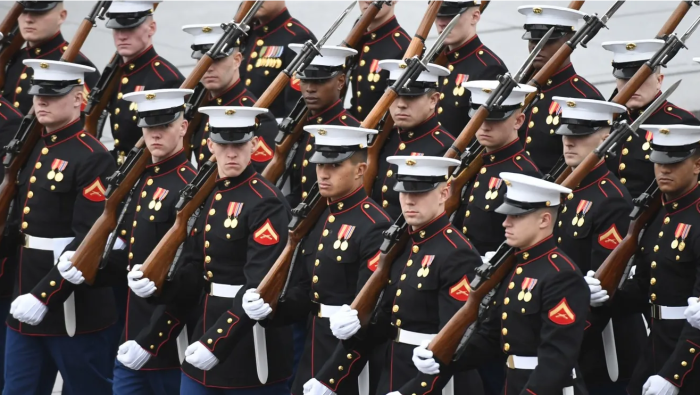 As Pride Month draws to a close, some social media posts are claiming the Marine Corps recently announced a policy to give service members a new means of self-expression.

The claim was shared more than 350 times in six days and surfaced in other social media posts as well.

But no such article exists. The reporter identified in the screenshot said she...