Coronavirus, Sports
Save for Later
From The Right 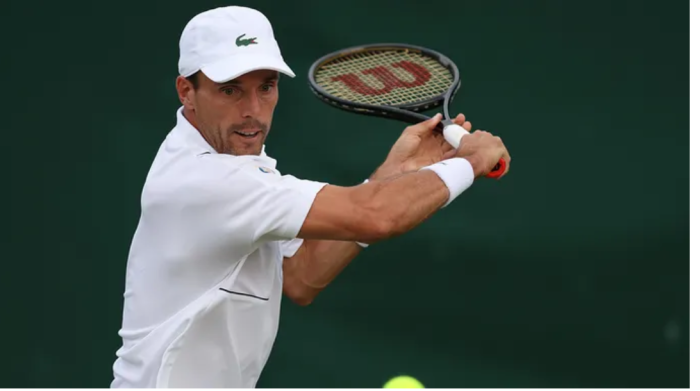 Roberto Bautista Agut announced his withdrawal from Wimbledon on Thursday after testing positive for COVID-19, becoming the third player to pull out over a positive test.

The 2019 Wimbledon semifinalist said his symptoms were not severe but felt withdrawing from the tournament was "the best decision."

"I have tested positive for Covid-19. Fortunately, the symptoms are not very serious, but I think it is the best decision. Thanks for your support. I hope to come back soon," a translation of his tweet read.

Agut’s coach responded to the tweet saying that he decided against...

Under 60, healthy, vaccinated and boosted? ‘You’re in a pretty good place’ with Covid-19
CNN (Online News)