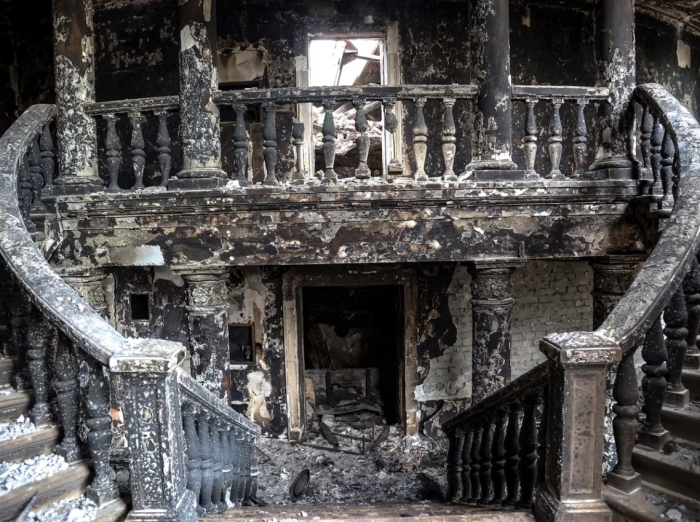 The human rights organization Amnesty International says Russia committed a war crime by bombing a theater where hundreds of civilians were sheltering during the March siege of Mariupol, the southern Ukrainian port city that Russian troops destroyed and now occupy.

The strike killed at least a dozen people. Russia blocked Amnesty's Crisis Response Team from entering Mariupol so researchers interviewed survivors in other parts of Ukraine, examined satellite data and hired a physicist to model the detonation.