Politics, US Senate, Patrick Leahy
Save for Later
From The Right 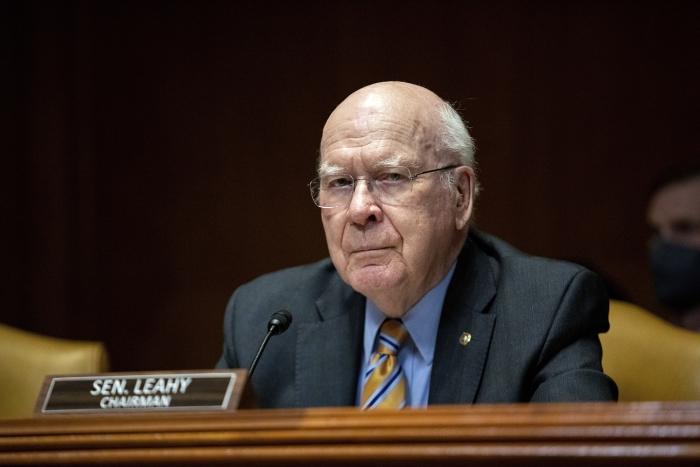 Senate President Pro Tempore Patrick Leahy (D-Vt.), the longest-serving sitting senator and third in the line of presidential succession, underwent surgery Thursday morning after he fell and broke his hip a day earlier.

Leahy’s office confirmed in a statement that the 82-year-old took a tumble at his McLean, Va. home Wednesday night.

“Having been born blind in one eye, the senator has had a lifelong struggle with reduced depth perception,” the statement read. “He has taken some remarkable dingers over the years but this one finally caught up with him.”