Abortion, Roe V Wade, Politics, Filibuster, US Senate, Joe Biden
Save for Later
From The Center 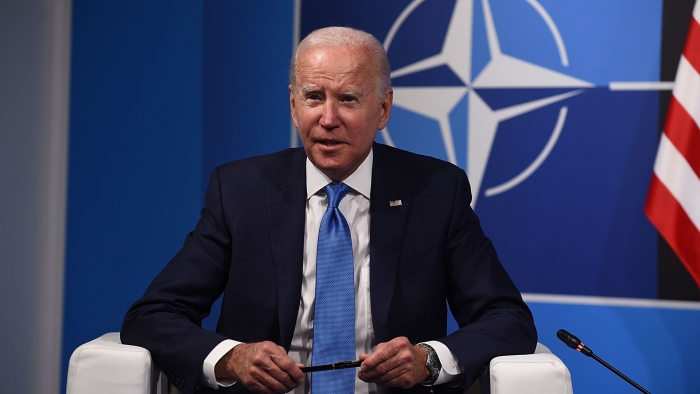 Why it matters: With the current 60-vote threshold, Democrats have few legislative options to fight the end of the nationwide right to an abortion.

The big picture: Democrats have previously attempted and failed to pass legislation to protect abortion rights on the federal level, and while they have a 50-vote majority in the Senate, such a bill cannot pass unless they change filibuster rules.

Despite not meeting the 60-vote threshold, House Speaker Nancy Pelosi has...