Russia, Ukraine War, World, Water And Oceans, Trade, Supply Chains
Save for Later
From The Right 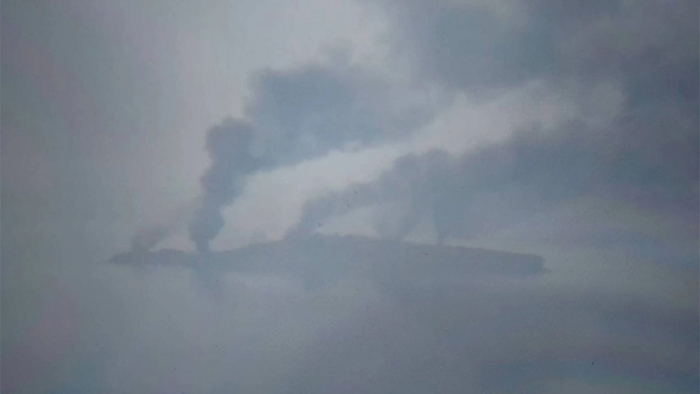 Russian forces have hastily withdrawn from the infamous Snake Island in the Black Sea in a strategic victory for Kyiv, Ukrainian military officials said Thursday.

Ukraine's Operational Command "South" took to Facebook to announce that following a coordinated overnight missile strike "the opponent hurriedly evacuated the remains of the garrison."

The command posted a picture that showed the island covered in fire, black smoke and the aftermath of heavy missile fire.

Where in the world are Russians going to avoid sanctions?
Vox