The US economy shrank 1.6% in the first quarter, adding to recession fears

Economy And Jobs, Jerome Powell, Recession
Save for Later
From The Left 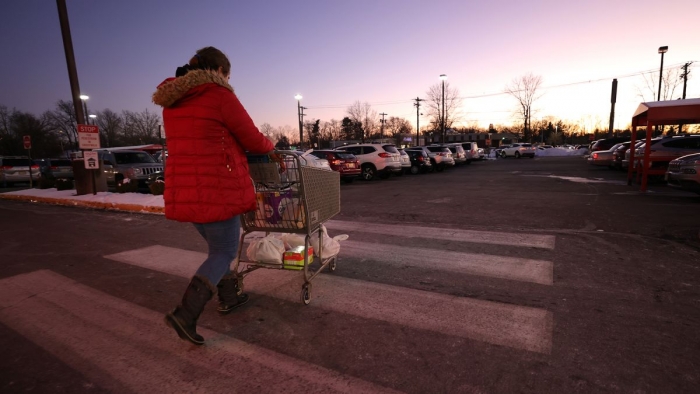 Minneapolis (CNN Business)The US economy shrank at a slightly faster rate than previously estimated during the first quarter, the Bureau of Economic Analysis said Wednesday.

With one quarter of negative economic growth in the books, the data adds to fears that a recession may be looming.

Real gross domestic product declined at an annualized rate of 1.6% from January to March, according to the BEA's third and final revisions for the quarter.

Previously, the advance estimate released in April showed a contraction of 1.4%. Last month, that was revised to...