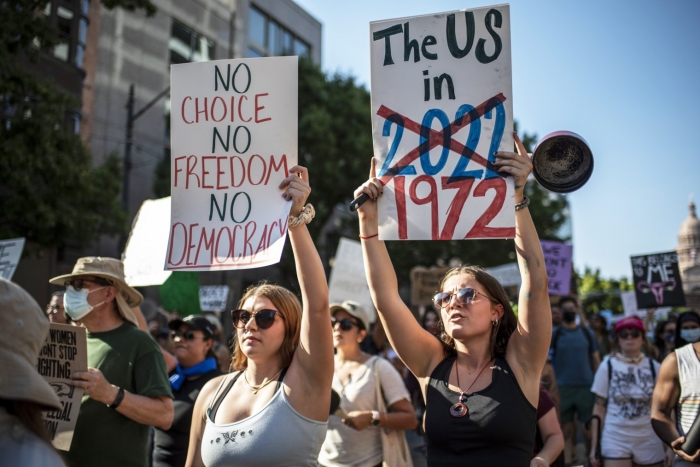 The judge's order was in response to a lawsuit filed Monday by the Center for Reproductive Rights, the American Civil Liberties Union and two Texas law firms on behalf of several abortion clinics.

Under the temporary restraining order, abortions up to six weeks can resume in the state at some clinics, according to the ACLU.

“Every day that clinics can remain open...