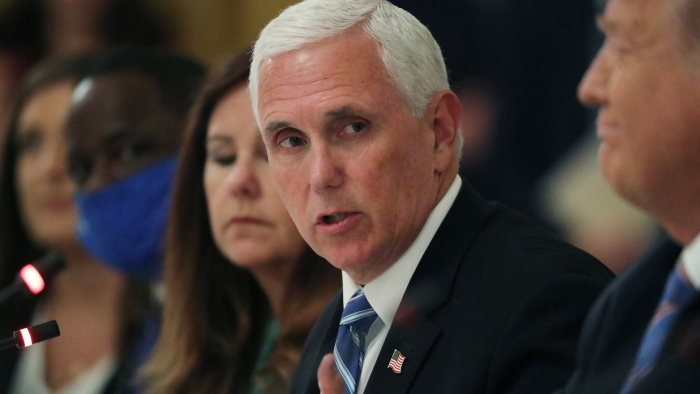 Why it matters: The testimony underscores how Trump's sympathies during the Jan. 6 attack were with the rioters and their belief that Pence was a traitor for resisting Trump's entreaties to help overturn the 2020 election.