Abortion, White House, Karine Jean-Pierre, Biden Administration
Save for Later
From The Right 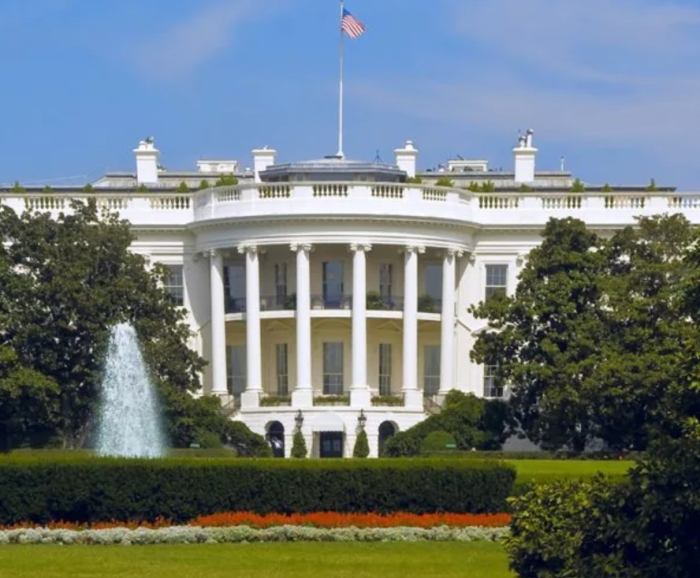 White House press secretary Karine Jean-Pierre told reporters Tuesday that the notion of using federal lands to perform abortions in states that restrict the procedure could lead to "dangerous ramifications."

Read full story
Some content from this outlet may be limited or behind a paywall.
Abortion, White House, Karine Jean-Pierre, Biden Administration