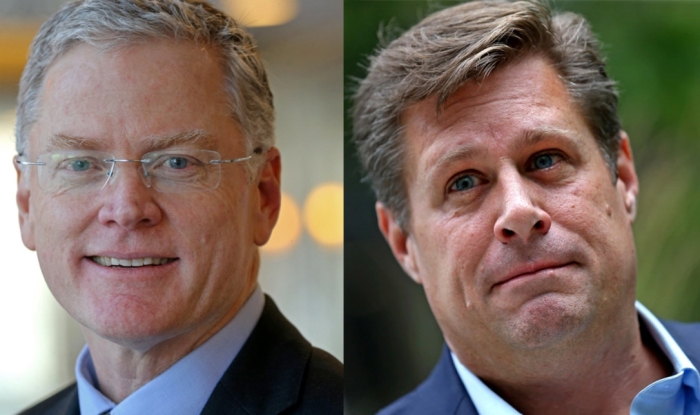 The race to see which Republican will square off against Attorney General Maura Healey in the November general election isn’t a contest of fundraising, but if it were Geoff Diehl would be losing the race by miles.

The party nominee, Diehl’s campaign filings show his campaign’s cash on hand to start the month came in just shy of $15,000.

According to Diehl’s campaign manager, Amanda Orlando, the opposing team is trying to buy their way into office.